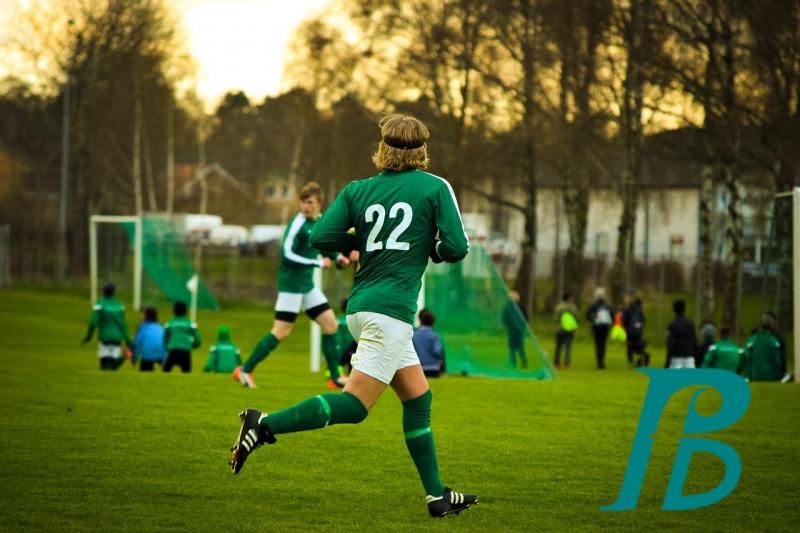 Popular Football Formations – Football is a sport full of tactics and strategies. A football team can win a game and even a championship with the right strategy. In strategy chat, football formations must always be the most talked-about basis.

Football formations will make every player know their task on the field. Usually, the task of each player will also depend on the coach placing him in which position and using which formation.

Whether you are a player or a strategist, you also have to understand the formation of football. For more details, let’s look at some information from football formations and their advantages and disadvantages below!

Getting to know football formations

A football formation is the placement of the players in one team depending on the strategy used in the match. This formation will be useful in attacking and defending. In fact, some coaches use two different formations when transitioning from attacking to defending or vice versa.

A good coach will adjust the formation used depending on the match and the players played in the match. Broadly speaking, the positioning of players in a formation also makes the player know the opposing team players who will be encountered in that position.

Call it an attacker who will meet with a defender. Likewise with the winger who will fight with a full-back on the sidelines.

Types of Formations in Football

In its basic technique, a football formation can be seen from the number of defenders because it is always called first in the name of the formation. Three basic formations can be used, namely formations with three, four, or five defenders.

Defenders or often called the most important part of a formation. Fewer defenders don’t necessarily have a weak defense. On the other hand, stacking players at the heart of the defense is not necessarily also difficult to break into the opponent. Well, now consider some formations in football.

The use of three defenders is becoming quite popular in modern football. The reason is, the defense becomes stronger even to play attacking football from the opposing team. Some world coaches such as Luiz Felipe Scolari and Antonio Conte like to use this three-back formation because they can be more active in attacking without confusion when defending.

Check out some derivatives of football formations that use three defenders.

Using more midfielders or midfielders will make possession easier. This formation will be more perfect when using a defensive midfielder who is good at passing the ball.

The formation will use three defenders who can do man marking for each attacker. Followed by three central midfielders who have variations in expertise. Two wing midfielders with a wide scope of movement. Then, the two attackers make this formation look sinister.

Adding one attacker or midfielder who is an attacking spirit will make this three-back derivative formation so strong. The formation arrangement used is usually actually similar to a 3-5-2 formation. It’s just that this formation is more focused on attack.

These formations are actually derivatives of many basic formations, such as 5-3-2 or 3-6-1. The focus of this formation will be more defensive than attacking. In addition to the back three, three parallel midfielders are ready to cut the attack in front of him. Wingers in this formation do not comb the side of the field too much because three attacking midfielders accompany one attacker.

This formation has survived for decades in different parts of the world. Arguably 4-4-2 is the safest formation in football because every player has a task that is not too heavy. However, this formation also lacks creativity from central midfielders and focuses more on attacking the wings.

Total attack formations could be made more easily with this formation. Midfielders will also be more focused in the middle of the field to maintain balance. In addition, defensive and attacking midfielders can also be divided evenly.

You could say this is an easy formation to attack and defend, as well as get a win. Because, this formation has a good network from front to back, both in the middle and the side of the field. Even if you use one attacker, a 4-2-3-1 formation is like attacking with 4 men.

Formations like this are often used by teams that feel they have lower quality than their opponents. Stacking midfielders can be the most powerful way to break a quick attack from an opposing player. This formation also relies on counterattacks to be able to produce goals.

This formation is also often called the 4-4-2 diamond and is popular in teams with a good combination of attack and defense. The 4-3-1-2 formation was once a mainstay of Italian clubs and football teams. One attacking midfielder is most often a scourge for opposing players.

Opening the formation wider in front and back is the right way to dismantle a tight defense. A 4-2-4 formation is a good strategy option when the team has the upper hand or is catching up. Two midfielders in the middle will be freer to move the ball in many directions.

Maybe you see this formation as if it’s about to defend completely. In reality, many football teams use a 5-man back-formation to speed up their attacks. The key to a formation with 5 defenders is a full-back who will be ready to run up the front line.

Layering the defense with five defenders and three central midfielders will make the defense very sturdy. This formation is often used by mediocre teams against top teams and many of them managed to do so.

Similar to previous formations, the 5-4-1 still focuses on quick wing play from the back. Four midfielders will focus more on midfield with two midfielders slightly wide to narrow the opposing team’s winger’s wiggle room.

Broadly speaking, no single formation could be said to be perfect or better than the other formations. All formations have their advantages and disadvantages. The determination of the formation must also be adjusted to the player’s owned, the opponent on the field, as well as other factors outside the match.

The formation must also change with the development of his time. That’s where the foresight of a football coach or manager is needed. Hope the technical information about football above is useful for you!

5 Gym Equipment for Women to Exercise at Home