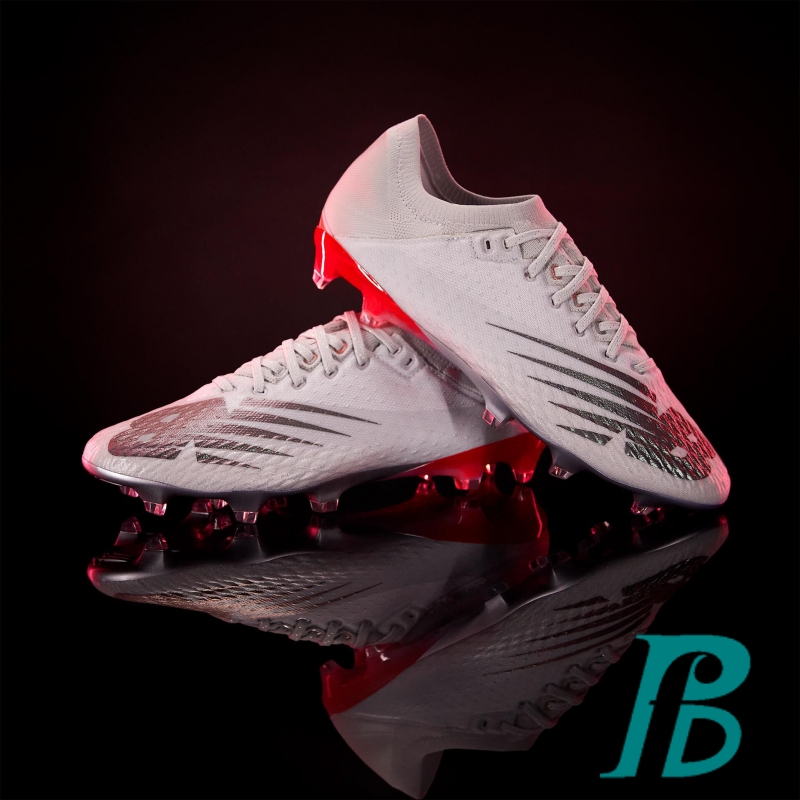 Do you know the history of New Balance brand? You can definitely find shoes and sports equipment with the NB logo in large sports retail stores. It must be recognized that New Balance is popular with running shoes or casual athletic shoes. But it turns out that the variety of New Balance products in the sports shoe line is very much.

No one ever imagined that something as simple as observing chicken legs could be developed into a company with sales of up to 4 trillion dollars per year. It was William Riley who embarked on a very long New Balance business journey. In the 1900s, William observed a group of chickens behind his home in Boston, United States. After a while, William realized that the chicken legs were very balanced.

Then he discovered that the key to that balance was the anatomy of a chicken’s foot consisting of three dots. From there William set out to produce shoes that focused on the tread to produce balance on the feet when moving. This is a breakthrough because almost all sports shoe manufacturers at that time were more concerned with the top of the shoe.

Officially, William produced his first running shoes under the name New Balance Arch Support Company. Because the initial production of New Balance is intended to support police and servants who need the right and comfortable footwear to work.

Maybe the name Warrior Soccer is not very familiar to your ears yet. Warrior is a subsidiary of New Balance, in addition to Dunham, PF Flyers, Aravon, and Brine.

Warrior was founded by lacrosse player David Morrow in 1992. By New Balance, the company was bought in 2004 and manufactures sports gear, including shoes, for sports fans, such as lacrosse, hockey, and football.

Then in 2015, New Balance decided to take over the production of football shoes. Thus the football boots produced by this company no longer use the Warrior brand, but New Balance. The consideration is of course looking at the huge niche market of football fans around the world. After all, the New Balance brand is better known than Warrior.

Currently, Warrior is still in operation, just no longer including football boots in its business portfolio. All orders for Warrior football boots have ceased since June 2015.

Want to Dominate Europe as a Start

The transition of football shoe production from Warrior to New Balance is quite smooth. The reason is, Warrior Soccer is already quite known to football lovers. In fact, this New Balance subsidiary diligently sponsors the top football players and clubs in Europe.

New Balance does something similar, but more massive. All athletes who were previously loved by Warrior Soccer were again invited to cooperate by New Balance football boots. There is also a new name that New Balance included in his team.

It seems that New Balance is willing to follow in the footsteps of its success when developing the baseball shoe line. New Balance only produced baseball shoes in the late 2000s. However, more than 25% of top baseball players already wear New Balance shoes during games.

Will New Balance football boots repeat the same success? Let’s look forward to it together.

Already Familiar with Kettlebell, Here's the Price of Kettlebell 10 Kg from Kettler