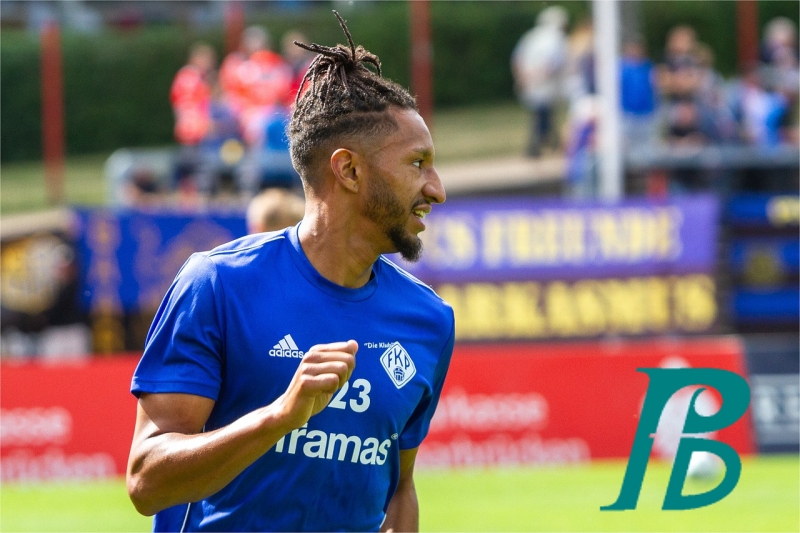 Adidas Brand Football – Football is a sport that never seems to die under any circumstances. Even in the time of the coronavirus pandemic like this, football became one of the sports that still exist and becomes an entertainer for lovers. One proof of people’s love for football is collecting various types of football jerseys.

Adidas Brand Football Jersey The best-selling football jersey in the world is the Adidas jersey. This famous sports product from Germany is actually already widely known by football lovers. Adidas jerseys often accompany the big clubs in the world, which have a large fan base and are fairly fanatical.

In fact, many of them can’t wait to look forward to the release of their club’s beloved Adidas football jersey for the 2020/2021 season. And here are 10 Adidas 2020/2021 football jerseys that deserve to be used as a collection. 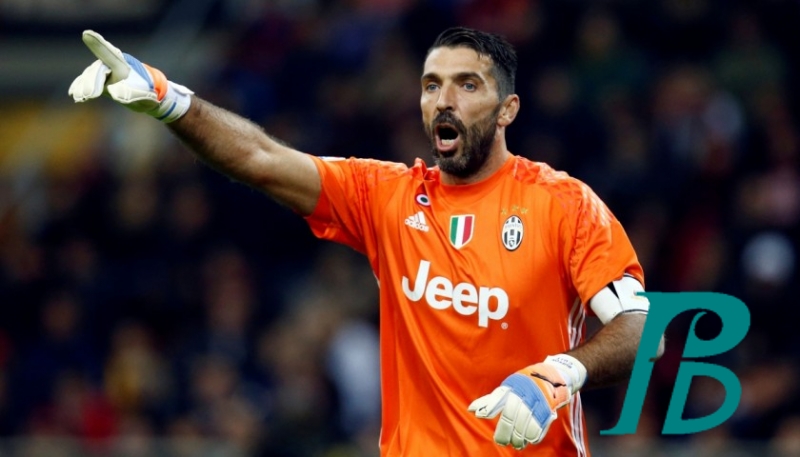 The black-and-white stripes in this Juventus jersey have a tradition and pride of the club, although it looks a different touch of contemporary art than before. Adidas tried to put a modern twist on the Juventus jersey line, which looked fresh and attractive.

Not to forget, the Juventus jersey for the 2020/2021 season uses a touch of gold in the club logo and also the Adidas brand itself.

Real Madrid had gone viral after releasing the 2020/2021 season jersey. On his home jersey, the Spanish capital club still maintains white as the basic color of the jersey.

The difference is the combination that Adidas provides. The Adidas jersey for Real Madrid in the 2020/2021 season has a pink color combination on the side and back lines of the jersey neck. Not only that but there are also graphic details that are references to the contemporary culture of the capital.

English history club, Arsenal, issued the jersey of the 2020/2021 season with a thick classic feel. This home jersey was used by Arsenal players against Watford in the closing game of the 38th week of the English Premier League, and also against Chelsea when winning the FA Cup.

The Adidas jersey for Arsenal this time put more emphasis on the Gunners side from the past, which was named ‘Art Deco’ in the 1930s to the 1940s. At the front of the Arsenal Jersey, there is a tile layout on the floor of the East Stand hall in Highbury, Arsenal’s previous headquarters.

On the Manchester United jersey this time, the club logo nicknamed the Red Devils has returned to its origin, after last season using the club logo anniversary treble winners.

The change also lies in the horizontal yellow and black stripe motif along the front to the back of the Manchester United jersey. While the typical Adidas logo, which is three lines are still listed on the shoulders.

Bayern Munich has not long released a home jersey for the 2020/2021 season. The red color still dominates, with elements of white stripes on the collar and the end of the sleeves that make this Adidas jersey look elegant.

Ajax Amsterdam still prioritizes its classic feel for the 2020/2021 season jersey. Ajax’s home jersey still puts forward a combination of white and red. And as always, Adidas still gives three red stripes on the side of the Ajax jersey.

Darkhorse club from England, Wolverhampton Wanderers, otherwise known as Wolves was in the spotlight because it is known as a club that often overturns big English teams.

Now, the Wolves jersey is in demand by football lovers. Moreover, Adidas issued a Wolves jersey with the dominance of orange and gold combination colors on its body. His arms were black, with three Adidas-style stripes on his shoulders.

French club Lyon released the 2020/2021 season jersey during a friendly against Rangers. Lyon’s new jersey is still predominantly plain white, with three Adidas-style strips on their shoulders of different colors. On the left shoulder, there is a blue strip, while the right is red.

The 2015/2016 Premier League champions, Leicester City, have a touching impression in the release of the 2020/2021 season jersey. The release itself took place in Bangkok, Thailand. Still dominated by navy blue with three Adidas distinctive white strips on the shoulders, Leicester City added the words “Thailand Smiles With You” as a form of promotion from the owner, Aiyawatt Srivaddhanaprabha.

Portuguese giants Benfica have issued their 2020/2021 season jersey with Adidas as its brand. This time, Benfica used blood red as its base, with 3 black stripes on its shoulders. The Adidas logo is on the right in gold.

All the above jerseys you can buy through their official website, guys. Greetings sports!